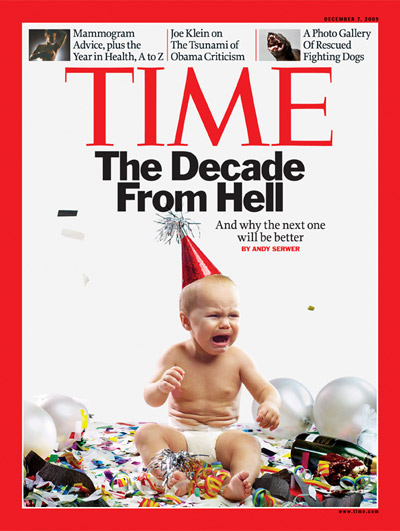 Yeah, I remember that too. 2010 was to be THE turning point. The point at which our president was to bring ‘change’… It sure seems like it’s been business as usual.

That’s all I am going to comment on as far as political failures, failed economies, etc. Instead I am going to talk about me and According To Whim (our business).

We began the year with the usual set of goals and such. We planned to do great things and as usual we fell short. I won’t say we failed utterly. When I look back it actually turned out to be a better year than 2009 BY FAR. Let’s look at some of the goals and accomplishments we had in the last year:

There have be other various goals we achieved, some big and some not so big. There were just as many goals we didn’t achieve but there is nothing new there. I feel with all the extra stuff that we did (items not specifically on our goal lists) it made up for some of the stuff we didn’t accomplish.

Even with all the setbacks we experienced like the data crash, the failed jobs, and the failed moves 2010 kicked ass when you take it all into account.