This has been one tough summer. Both Chris and I have doing a lot of work and haven’t had much time to meet up for NetRunner, projects, or many other things we usually do. Chris has been working 90+ hours most weeks at his security job. I think they should probably promote him but if that were to happen he might lose many of those valuable ‘free’ hours to a lot of driving around and giving people hell about sleeping on their posts, etc.

As for me, I have been working on ‘physical’ projects for the most part. When my mom’s renters bailed I had to start going down to Joshua and working on the rent house. This has afforded me the chance to make a whole slew of blog posts about the renovation process. The series is called: ‘On having renters’, go check it out if you need something to put you to sleep.

That project only takes place on the weekend (and on special days when I make an extra trip down there). Other than that I have been busy my own house. When we got out tax refund this year I paid to have the house re leveled, new skirting, and new federally required anchors put on our house. They also did some drainage work on the side of the house that had all the issues with flooding. Once that was done I thought I was set for the year but mother nature came’ a callin’. We had the bad storm in April and it did some damage to the roof. With the insurance money I got the problems fixed and saved some of it to get gutters put on the house.

I have planned to eventually paint the house at some point in the not too distant future. The paint is faded and there are many bad spots that need fixing with caulking. It is one of those big projects you keep putting off but I thought that if I was going to do it I better do it soon and plan the whole gutter thing around it. My thought was that it would be easier to paint the trim BEFORE the gutters were put up as opposed to trying to paint around them AFTER so I got to work. I had my wife pick out the colors for the new paint job and got to work painting the trim before the new gutters when it. If you know anything about my house you will know that it has 2 additions that were built by the previous owners. The additions were not built to the highest standards and most of that trim was not treated lumber so most of it was rotted. This not only was going to require me to paint but to also replace a good amount of trim. I had made the appointment to have the gutters replaced so I was under the gun to get the trim replaced and painted. 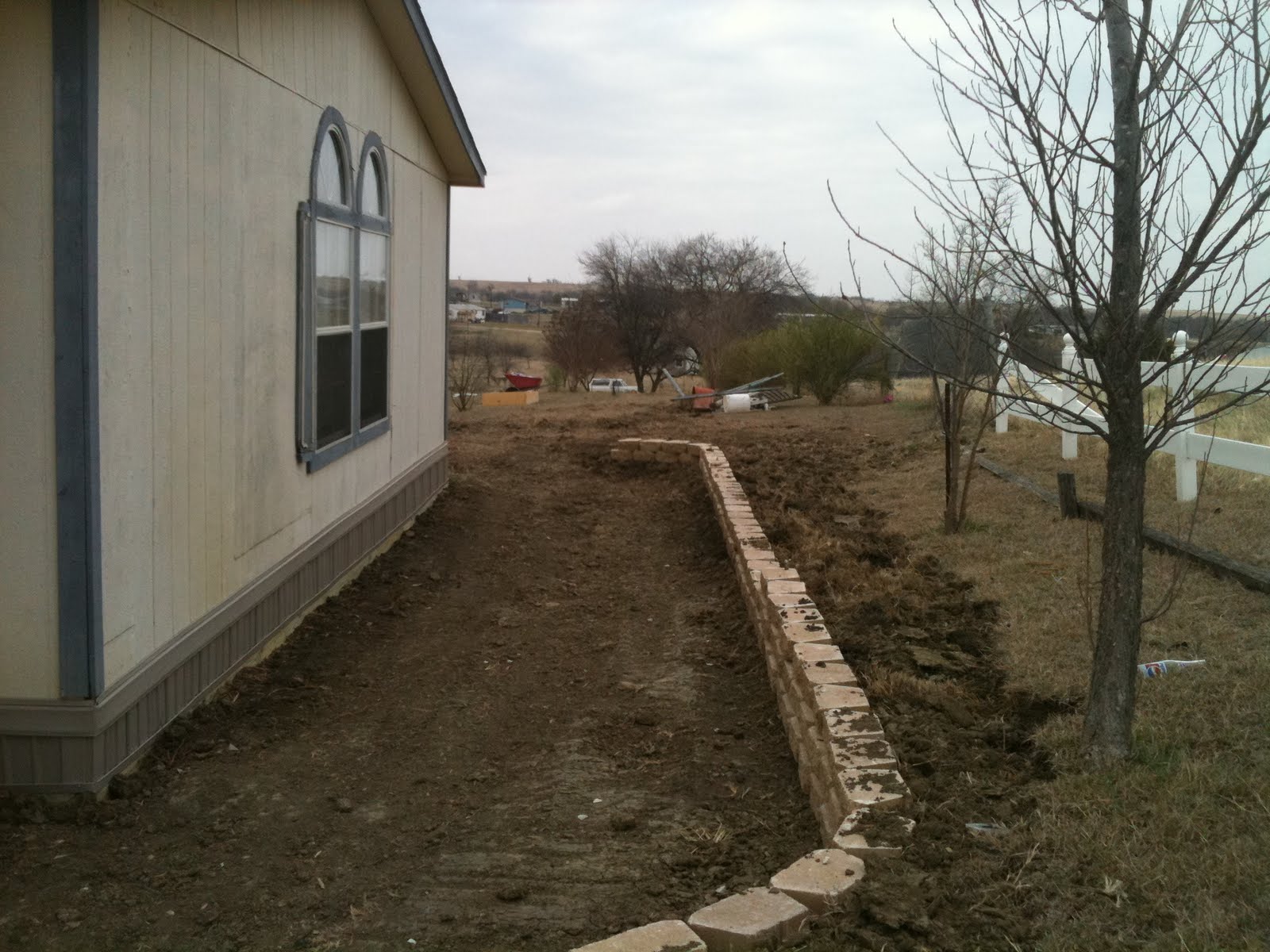 I got it all done before the deadline but the deadline soon passed and no one ever showed up. I waited and waited but they never showed. It was a month later (3 weeks past when he told me they would arrive to work) and still nothing. I called and canceled the work. I decided I would save myself about 400 bucks and do it myself. In the meantime I decided to continue my house painting prep work.

Join me Wednesday for the next part of this blog.