The title there was from a song from a commerical I remember on TV from years ago. As you might have guessed this blog topic is about college! Fun stuff…

I got to this blog post because of my recent need to go back and finish my Bachelor’s degree. I thought I’d discuss it and the college work I had done in the past and any interesting memories I had to go along with it. I’ll begin with a little time travel back to 1992… 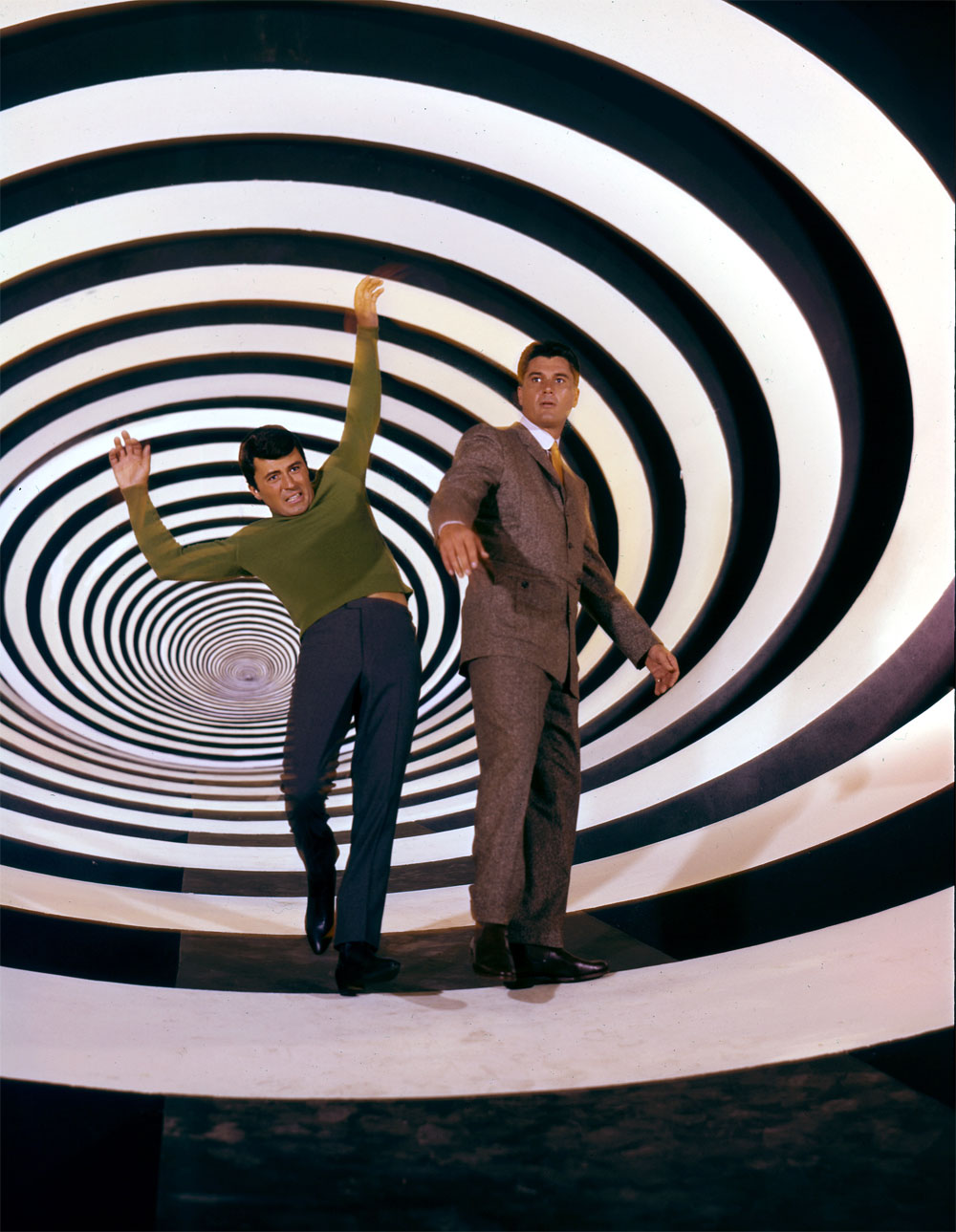 Groovy
I graduated in 1992 and transferred into Tarrant County Junior College (TCJC). For about 2 semesters I went full time and quickly ran into trouble. The ‘Withdraw’ option had not been enacted yet so I failed my math class. Withdraw was the ability to just dump out of the class and not fail out (thus lowering your GPA). The very next semester Withdraw started up and that saved me on many occasions.
Back in those days when it was time to register for classes you had to do it in person (there was no Internet registering). You got to the campus on the first day of registration (before dawn) and waited in a line that was literally a thousand people long. You got in and signed up for classes. When I took my entrance test when first applying I scored really REALLY low in math and had to start at the bottom (and I still failed it).
I went to classes on and off after the first two solid semesters. I would take classes and drop them if it looked like my GPA would suffer. I took Pre Algebra right up until the withdraw deadline then dropped (just as a prep for the real Algebra the next semester. I knew from the start that I would like to go for a computer degree. At first I shot for a programming one but quickly discovered I didn’t have the memory for programming. I then moved it over to the PC hardware degree. For a time I even took some TV and VCR repair classes which were kind of fun. I also had 4 semesters of Cisco Networking which was a new program at the time (I don’t think I retained much of that info).
I took classes for a long time at the college, even though the name change from Tarrant County Junior College to Tarrant County College. I guess they didn’t want to scare away kids with the word Junior. My two favorite classes during the whole experience were: Geometry 1 and History 2. Those were some fun classes. I got really into History 2 which was strange since I barely scrapped though History 1 and hated it. One class I thought I was going to love but had to drop it was Art Appreciation. I took it more as a fun class than any prerequisite and really enjoyed sitting in the dark room, looking at slides of famous paintings and learning about design and such.
In 2000 I finally had enough to get a degree. I had more than enough and it was only going to require like 6 more hours to get a second degree! In May of 2000 I graduated with a Associates in Computer Science: PC Support and then in May of 2001 I got another associates in Networking. I had to get a couple of substitutions from the head of department but they agreed and that’s all.
In 2011 I signed up at Midland College for their HITECH training program. This is a government funded workforce program to train people to work with Electronic Medical Records and similar system implementations. In 2004 they passed the HIPPA law which was going to require electronic medical records from every hospital and provider. It was discovered that in order to make this happen there were going to need to be a lot more trained IT people who could do it so this program was enacted. I took the six month class and got my certificate and passed the certification in October. Did I mention that since it was government funded I have not had to pay for any of it.
Here late in 2011 I have signed up at UTA to finish out my Bachelor’s degree. I have 102 hours of credits so this can’t be too difficult… right??? I am shooting for a Bachelor of Business Administration in Information Systems. I have gone too long without finishing my education and I’m sure I’ll need that piece of paper to make any more than I am now (in the future).