The problem with this modern era
is that since everybody has a band, and everybody is online (I exaggerate a
little), there seem to be a lot of bands who come up with the same name. Today,
we will talk about two of them.
Black Math (Chicago, Illinois)
I’ll start with the band I found
first, back in late 2011. Black Math is a band from Chicago, and I’m not even too sure if they’re
still around. When I found them, they had 1 single, 2 EPs, and 1 full album
available to download, so I did. And I listened to them every night for an
entire winter. I still listen to them a lot. Their website seemed abandoned, so
they may have already been disbanded before I started listening to them. Now it
looks like the website is gone. 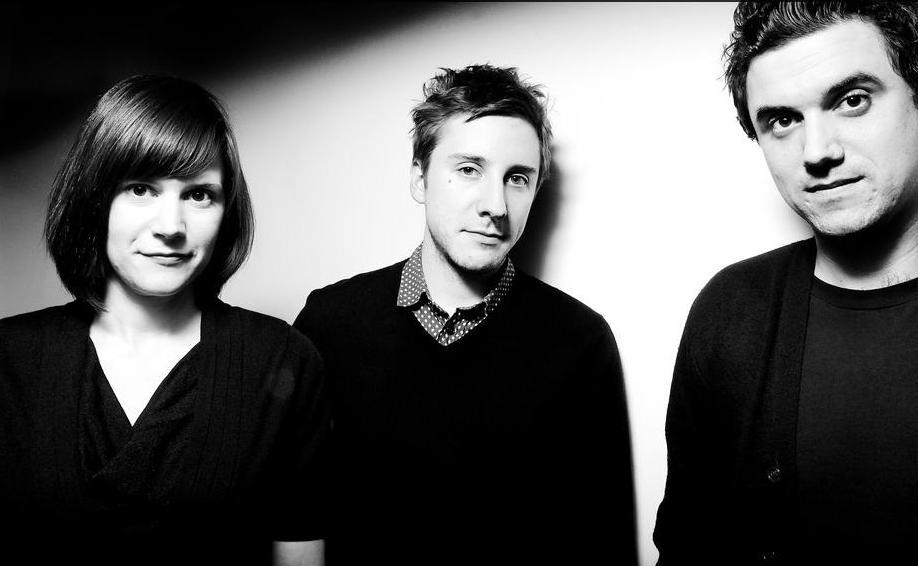 Black Math has a sound that I’m
part of the target audience for. It’s a low-fi, hint of new wave, alternative
rock. This is why I listened to them so much. They were wedged right into one
of my genres of choice.
This is their Last FM page:
http://www.last.fm/music/Black+Math
This review has a Mediafire link
to download their Counterfeit Unrealities (EP)
http://mishkanyc.com/bloglin/2009/09/30/review-black-math-counterfeit-unrealities-ep-st-lp/ 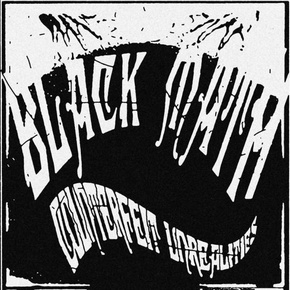 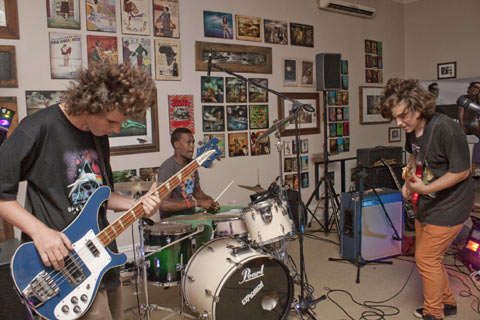 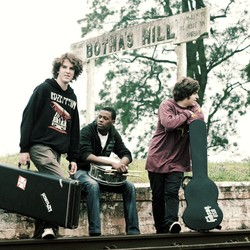