I’ve started to wonder about the
quotations that we see as we’re scrolling down social media, and through quote
websites. I’m not going to pretend that every quotation prior to the internet
was entirely accurate. “Play it again, Sam,” was never said in “Casablanca.” The thing
that started bothering me is that some quotations are starting to feel like
social media postings. I don’t know if that’s a result of people using social
media more, or if it’s that people who are using social media are making things
up and rather than applying the standby “Anonymous” label, they’re just picking
someone respected.
Let me talk about movies for a
minute. I swear it has something to do with the topic, as long as I remember
what my point was to begin with.
In 2008, there was a movie
released called “The Happening.” Nathan said of the movie and I quote, “This is
probably the best movie ever. Ever!” But don’t take my word for it. You can
read his blog post about it, and you’ll find that exact quotation. Exact!
Note to self: Go edit Nathan’s
blog post about “The Happening.” Include made up quotation.
“The Happening” was very good… at
first. Then it was pretty good. Then it was questionable. By the end of the
movie, I started to feel like it was a good movie as long as there was some
sort of deeper meaning behind it that I was having trouble grasping. It really
didn’t. The entire movie is predicated on a quotation attributed to Albert
Einstein. The quotation – “If the bee disappeared off the face of the Earth,
man would only have four years left to live.” – was featured in some form in
the movie.
As I was reading about this
quotation, it’s widely noted that there’s no record of him saying it. Some
people feel it’s the kind of thing he might have said while another thought
process was that it was made up by an environmental group.
Ultimately, I walked away from
the movie not really being all that impressed. It had its merits, but I just
wasn’t impressed. I need to talk about a good movie now.
In 1999, we were treated to
“Mystery Men.” This was a fantastic superhero movie when no one was making
fantastic superhero movies. It’s a comedy, so it has its detractors, but screw
those people. It’s a funny and quotable movie. In fact, one of the characters,
The Sphinx, is the master of sound bite wisdom, like the following:
“To learn my teachings, I must first teach you
how to learn.”
“He who questions training only
trains himself at asking questions.”
Each time he busts out with one
of these gems, the group acts like their minds have been opened and enriched; except,
that Mr. Furious starts to find himself not buying into it until finally he
gets fed up.
Scene from Mystery Men: You can read along below. You’ll know it’s time to turn the page when Bob Seger…
Mr. Furious: Okay, am I the only
one who finds these sayings just a little bit formulaic? “If you want to push
something down, you have to pull it up. If you want to go left, you have to go
right.” It’s…
The Sphinx: Your temper is very
quick, my friend. But until you learn to master your rage…
Mr. Furious: …your rage will
become your master? That’s what you were going to say. Right? Right?
The Sphinx: Not necessarily.
Relating these two movies to the
topic, what started bothering me is that there would be Sphinx like quotations
on social media that would be attributed to people who are great thinkers. 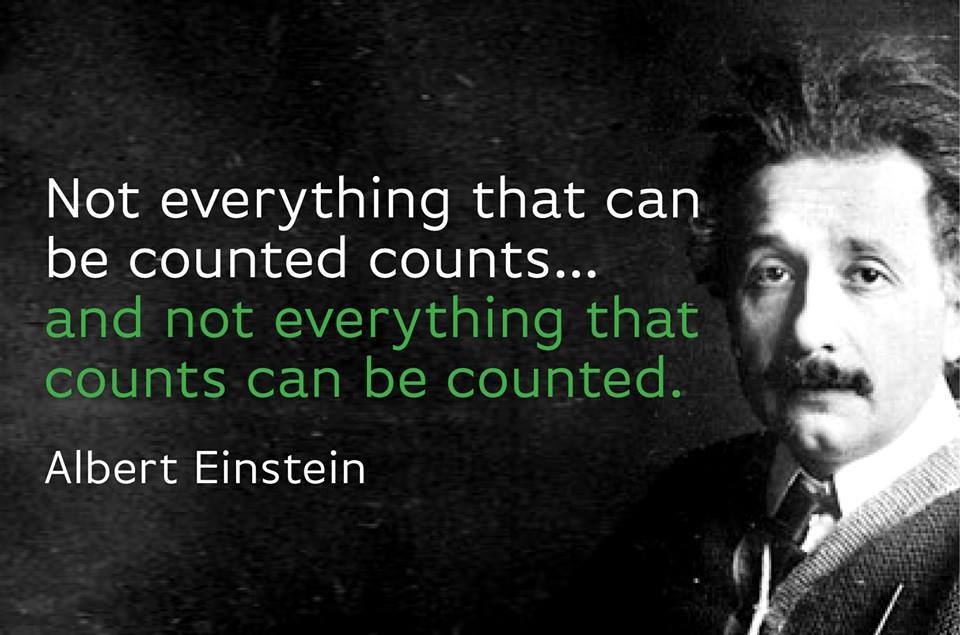 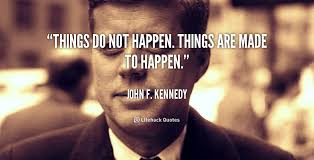 Maybe these are legitimate. Maybe The Sphinx was
modeled after the use of these types of quotations. Or maybe The Sphinx stopped
training superheroes and became an internet troll.
Now, I understand that there are
plenty of sarcastic and ironic quotations out there that are meant to make us
laugh. 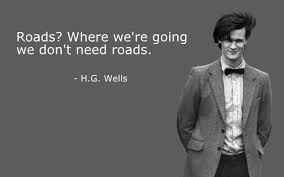 Those are not what I’m talking
about.
I’m going to create some new
rules about quotations. I’m not sure what qualifies me to do this, but I’m
going to do it anyway. You know why? Because the internet.
Let’s start finding quotations
that are verified. What I mean by this is pull the actual quotations from
sources you’re familiar with in some way. If you’re listening to an interview
and someone says something interesting, quote from that. If you’re reading a
book, and you find something interesting, quote from that. If you’re watching
Albert Einstein’s You Tube channel… nevermind.
“If you make up a quotation, go
ahead and take credit for it.” – Chris McGinty
“If you don’t want to take credit
for a quotation you made up, go ahead and attribute it to no one.” – Anonymous
Finally, if you need to
paraphrase something you heard, but either need to make it read better, or you
can’t completely remember the quotation, go ahead and note that.

I’ve decided that 90% or more of
the time, I’m only going to quote if I’ve pulled the quotation from a source
directly, or at least verified it. The other 10% of the time it’ll be things
that are just difficult to get verification of because it was prior to mass
media, or if I feel like the quotation sounds enough like who it’s being
attributed to. The main point is that I want some quotations out there that are
for sure legitimate.
In the meantime, if you’d like to
read a quotation blog post that I created before I made these rules for myself.
I’m reasonably sure that the quotations are valid, but I didn’t really verify
them.
“I think I agree.” – Nathan Stout
Note: I’ll possibly write about
context some other time.

Chris McGinty is a blogger who is clearly worth quoting. This is not to say to use direct quotations. He suggests that you look through his blog posts and find the words you need and arrange them into your own new quotations. “Go ahead. Verify these are legitimate. The blog post is a result of these ‘The Happening’ training Nathan, an internet troll, to master not really being all that impressed.”