I am telling you this is an awesome and somewhat familiar feeling documentary about Mark Borchardt, a very familiar character (ahem) who aspires to make movies. I won’t comment on his likeness to Chris… 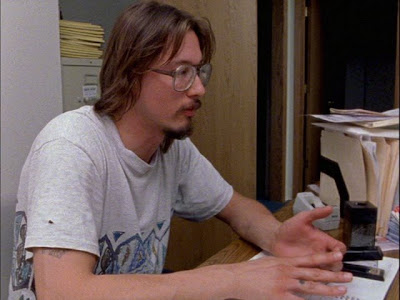 but needless to say its very interesting and somewhat inspiring and equally sad as well. Go check it out.

12 thoughts on “Why haven’t you watched American Movie yet?”