… is getting everyone there to do their part. 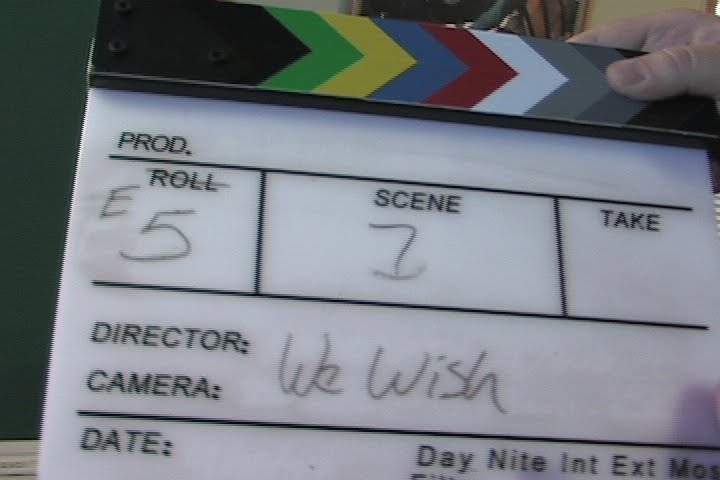 One of the main problems I had in doing Season 2 was my own workload. Now, I am not be-littling the other guys but I had quite a bit more to do myself than the rest. My duties on According To Whim: Season 2 were:

So for those of you who didn’t know how things were done for season 2, it went like this. I had the idea to shoot it all at once. A six day, non-stop shoot. Get everything done quickly so I could spend all the other time finishing it up, making it look nice.

It didn’t quite go that way. First and foremost I learned that if you plan to have 12 hour days, you had better be ready for it. I wasn’t even ready for 8 hour days! You are rushed rushed rushed and when the day is done, you THEN have to catch up on all the other stuff you need to do (in your own life).

For a project like this you really need the following guidelines:

Now you might have noticed I put ‘make sure all involved are there and are commited 100%’ second on my list even though I titled this post about it. Well, you *might* get around having something come up in your life that HAS to get done and it won’t make your project fall apart or get too behind. However, if the people you need aren’t there you will quickly get behind.

Case in point. I let our director/camera operator know several months in advance that I would need him in a few months, at this date, for this amount of time. He agreed. He also failed to notify his demanding spouse. I am guessing he thought that he would just work around her… fail.

This dumped the camera work/directing onto Chris and myself. Overall I believe it strained me as well as failing to get the best shots and direction that we could have gotten. Personally I would have really enjoyed having someone else taking control of the actual shoot the entire time. It would have let me focus on acting (which I have a hard enough time with already).

I’m not totally complaining, we had him for a bit and that really helped. But like I said eariler if you ever plan to do something like this make sure all involved have commited 100%.

If at all possible, that list I have above showing everything I did… if you can get someone seperate to do each! Sure that’s a lot of people, but I couldn’t imagine how much better our project would have been if so many people were working on it. Each person could not feel rushed and could really make their part shine!