Here is the first part of this post. So after the gutter people failed to show I decided to use the $900 myself and spend only about $500 on actual gutters and pocket the rest. I also decided to start the painting prep so I bought some caulking.

I began by caulking the East side of the house which is one of the 2 additions to the mobile home. When the old guy built it he didn’t really bother sealing anything up so there were a lot of gaps. I’m sure that’s part of the reason the house is so cold in the winter and so hot in the summer (inside the addition). I began sealing the gaps on just about every possible place on that side of the house. 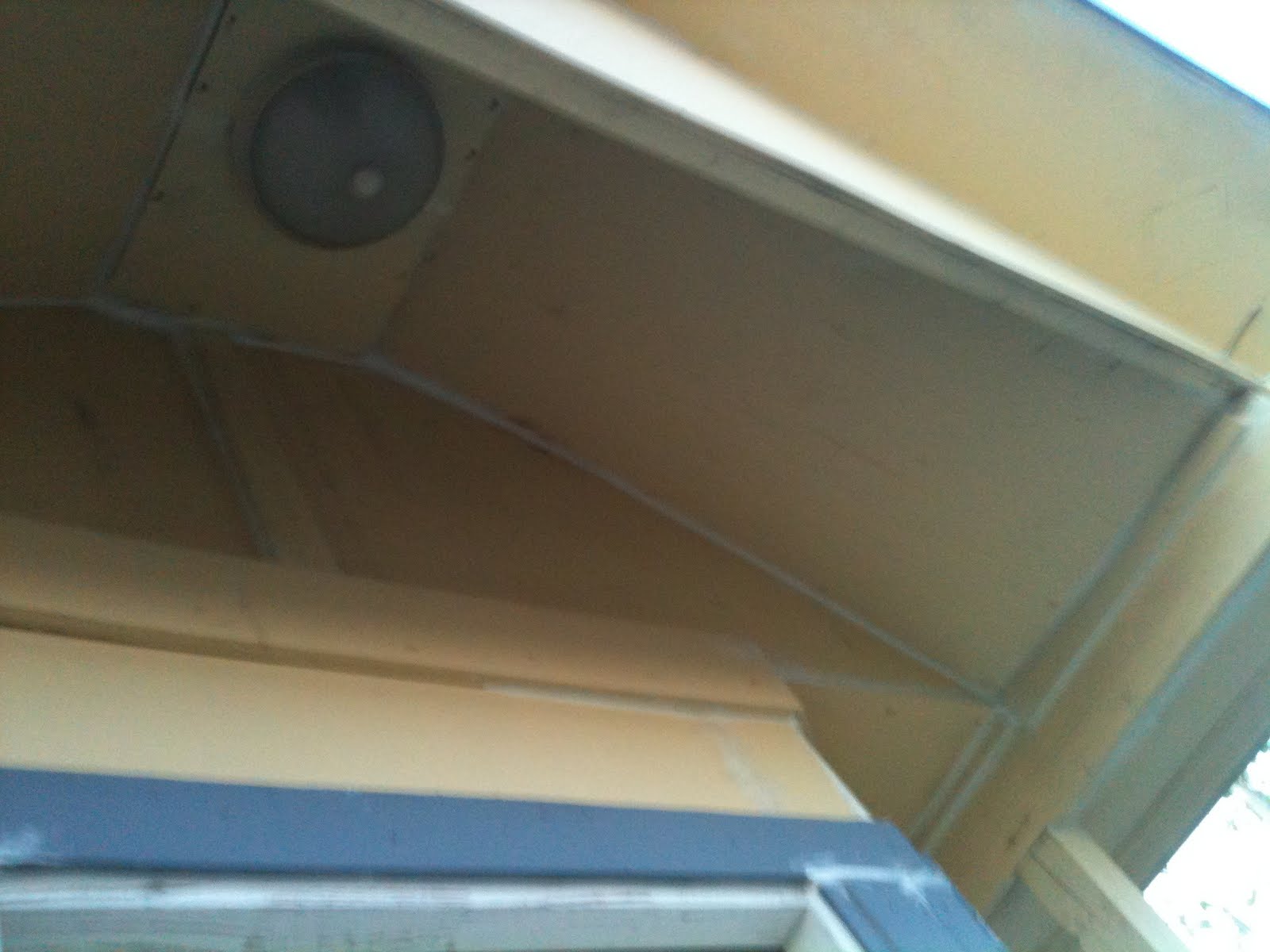 See all the white in the corners and joints… that’s caulk.

This process took about 2 weeks in all (about an hour a day in the early evenings when it cooled down a bit). In total it took me 15 tubes of caulk to get the house where I wanted it. The actual mobile home took very little, it was the additions that needed so much. I am sure I did way more than I should have but I didn’t want to do a half assed job so I did it all.

I then started painting (with a regular paint brush) all the corners and edges around the house. This was so that when I started painting with the roller it would go quickly. I did do some test roller painting on the East side of the house… 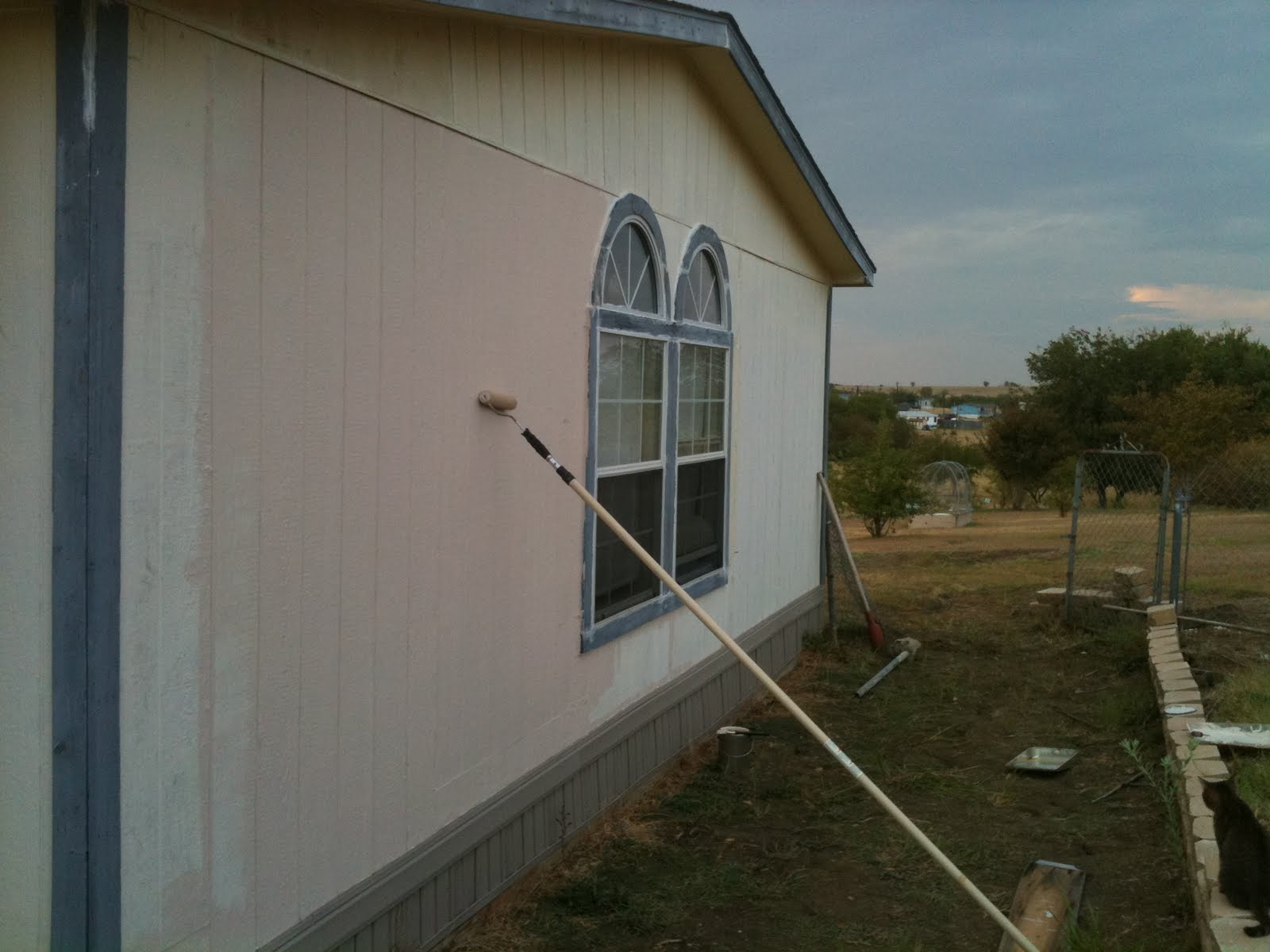 The paint I got (or was given actually) was Valspar exterior paint and it coats very well. The cheap white paint I usually get takes several coats so this was a nice change.

At this point I have probably another week and a half of edge painting then I will be ready for the roller parts. After that it will probably take me another week to paint all the trim on the windows, doors, etc…

It’s taking so long because I don’t spend more than an hour or so because of the oppressive heat outside. I have to wait for the sun to get low enough in the sky to cool off things abit.

We don’t plan on trying to sell the house again but whenever we finally decide to do it all this work and money spent will be worth it. The house has had many issues and the paint and skirting has always been a detractor to it’s selling. Painting the exterior is said to give you a 76% return on investment when selling so that’s cool.

Once Daylight Savings is over I will have to start up a whole new batch of projects geared at indoor issues. Later!