By Chris McGinty (According To Whim.com)

I’d like to step away from the
mainstream for a bit today. When I decided to start devoting Tuesday on the
blog to music, my intention was to make the content as unique as possible.
There are plenty of people out there with plenty of opinions about music. The
best way I could figure to have unique content was to seek out mostly unheard
music and discuss it. I will soon start contacting my friends who local bands,
but I have started by looking around on the internet.

I wish I had some information
about Odd Socks. I’ll have to try to get an interview. What I know is that I
found him on Sound Cloud, and really enjoy his work. At the time of this
writing, there are eight tracks available for download. Also note that there
seem to be other bands out there with the same name. This seems to happen a lot
in an era where everyone has home recording capability. 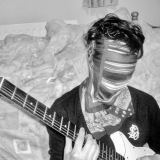 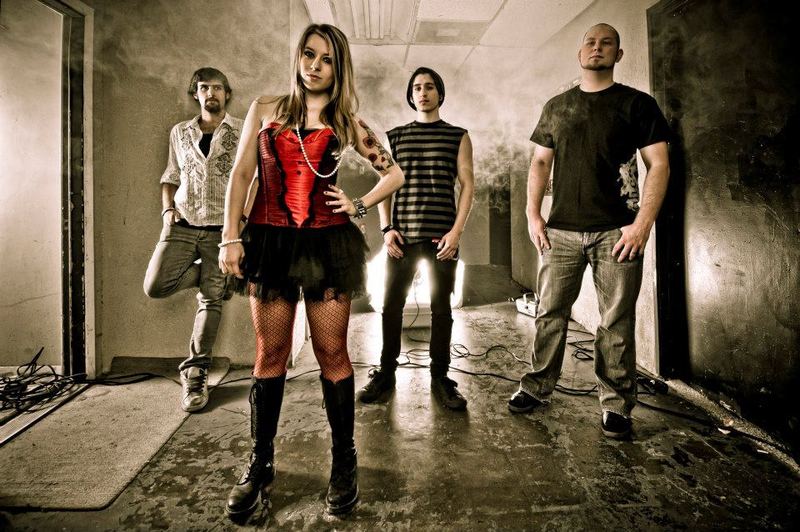