Nathan did a trope based post, and I thought that I might do
one. I think I covered a lot of my tropes as posts, so I was going to just
forget the trope post. Then I read Nathan’s again, and realized it was like a
who’s who of what he would talk about in his own posts. I think I’ll do mine as
a retrospective of subjects I talked about, subjects that there isn’t much to
talk about, and maybe a couple that I still need to get to.This includes some pictures I borrowed from Creative Commons, because I like the Creative Commons concept. And then later there are some memes that I just borrowed from the internet in general. On with the tropes.

“Pittsburgh Pirates Spring Training”
by
Andy Menarchek
is licensed under

Going shirtless
Wearing shorts (ok, so this one is only valid before my
teenage years, I hate wearing shorts)
Rollercoasters
“Water Slide”
by
simon_music
is licensed under

That year I drank iced tea almost the whole summer while I
was at my guard post. That was a weird year, let me tell ya. I mean, I still drank Dr. Pepper, but I drank a lot of sweet tea.
“IMG_1080”
by
Dave Betts
is licensed under

Scarborough Faire
Outdoor festivals (some do happen in the winter, but the
summer ones are the fun ones) 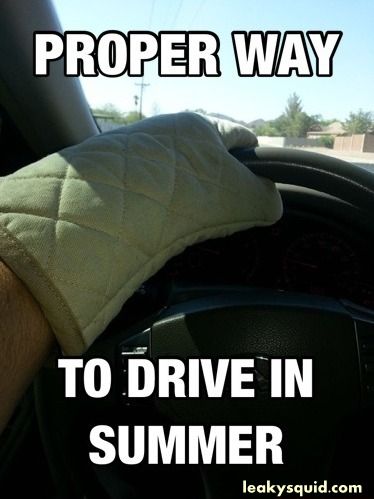 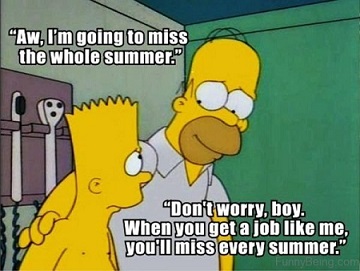 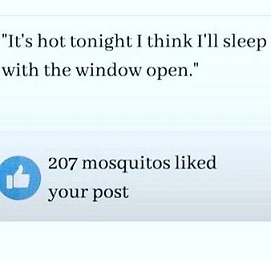 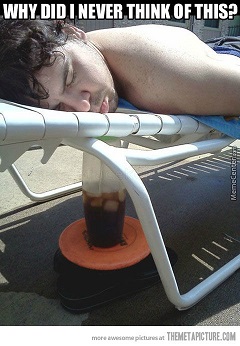 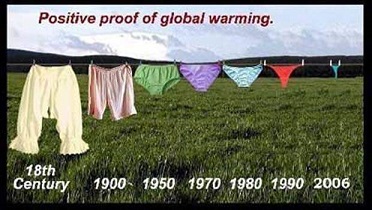 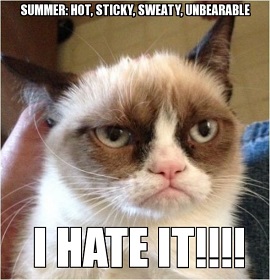 Chris McGinty is a blogger who doesn’t really hate summer,
but he will enjoy it a lot more when he’s independently wealthy, lying on a
beach somewhere, and making pottery all day.