Year before last Chris and I went to WinStar (or as I like to call it, LoseStar). We were just getting into BlackJack. Well, we were doing fine that night. Not too bad, not too good and this hot dealer was showin‘ us the love when… bing bing bing… time to change up. The dealers switch out tables every once in a while and it was our table’s time.

Our dealer woman left and enter… George Thorogood. Geogre was bad. Not only did he give us bad hands… his hands… 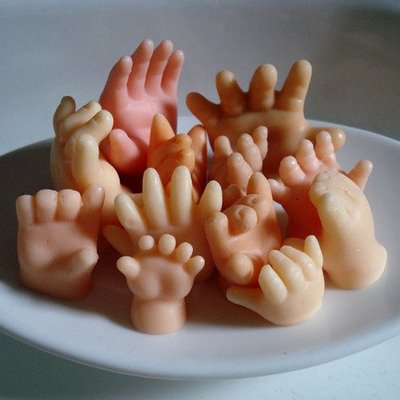 His fingers were stubby.

We started calling him Stubby. He also had a striking (ok, not THAT striking) resemblance to George Thorogood. Now, we wouldn’t just make fun of someone who had some sort of physical limitations or ‘not-so-hot’ looks but this guy was MEAN.

He was snide about our playing and made remarks about our ‘amateur‘ moves. This is just not cool. We are here to spend money. It’s our choice to play like pros or ‘amateurs’.

We started calling him Stubby Satan or Stubby Thorogood. There was probably a couple of other names in there too.

Fastforward to Febuary I was walking in WinStar (losing money) and lo and behold there is a poster for an upcoming concert staring… George Thorogood.. It’s so nice to see him coming back up in the world. Maybe WinStar decided to give him a second chance.

Maybe his attitude will improve now that he is not shuffling cards for a living.